Around rodeo, we have much religious freedom 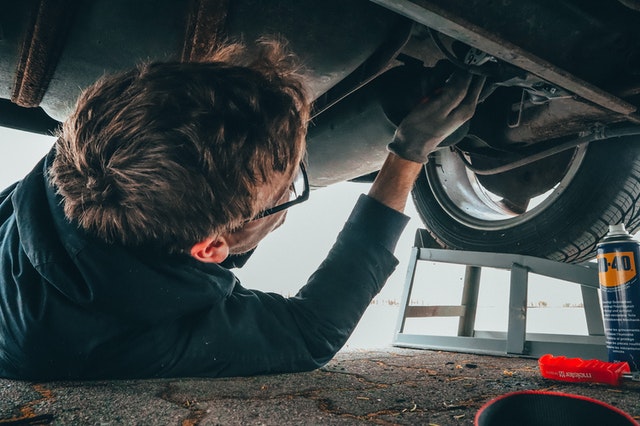 1 Peter 3:8 Finally, all of you must live in harmony, be sympathetic, love as brothers, and be compassionate and humble. 9 do not repay evil with evil…

Reasons to be angry seem to be coming at us from every direction. As believers, we are instructed to live very differently from the would around us.

To live in harmony is the opposite of what a lot of us see in social media where we share our anger and add fuel to the flames of disunity instead of inviting someone to sit down and warm themselves by our campfire.

To be sympathetic would be to try to understand another person’s hurt and anger no matter how much we disagree with their reasons to feeling that way.

Loving as brothers is in action. Just like we would loan our rival in sudden need a bull rope or even a horse to mount, we are tasked to do good toward others who might even hate us.

To be compassionate and humble is to reach out help others who are nothing like us.

To be or carry out all of those actions and attitudes in the list isn’t just as simple as those illustrations but it gives us a place to start as we work to understand as Christians, we’re called to be different from the unbelieving world.

But wait, it gets even harder.

Jesus suffered on the cross on our behalf, taking the punishment meant for our sin. He did this so that by believing he was the son of God and did this for us, that if we would repent of our sin and ask to be forgiven, we could be saved from God’s wrath and instead have a perfect eternity in Heaven.

1 Peter 3:13-14 Who is going to harm you if you are eager to do good? 14 But even if you should suffer for what is right, you are blessed. “Do not fear their threats; do not be frightened.”

Because of what Jesus did for us, we should have a desire to do good. We may be all out feuding with someone at the rodeo but when we help them change out the flat tire on their stock trailer, they might have been the one that did it at the rodeo last weekend but this time, they aren’t likely to turn around and slash the tires on our truck. But take this as far as it can go, there are missionaries preaching the gospel in other countries who have been tortured and killed for preaching from the Bible. One of the worst things that could happen to us in North America so far could be a situation where a rodeo announcer loses a gig because the producer doesn’t want him doing an opening prayer or praying in Jesus’s name. Meanwhile there are Christians in Afghanistan facing an uncertain future in a culture that was already dangerous to begin with.

It’s hard for us to get our heads around it but the reality is, those who have lost their lives for their faith have gone on to their perfect life in Heaven while we’re still here in the sinful and broken world. Those who have suffered in other ways have Heaven to look forward to.

So what’s holding you back? Do good.