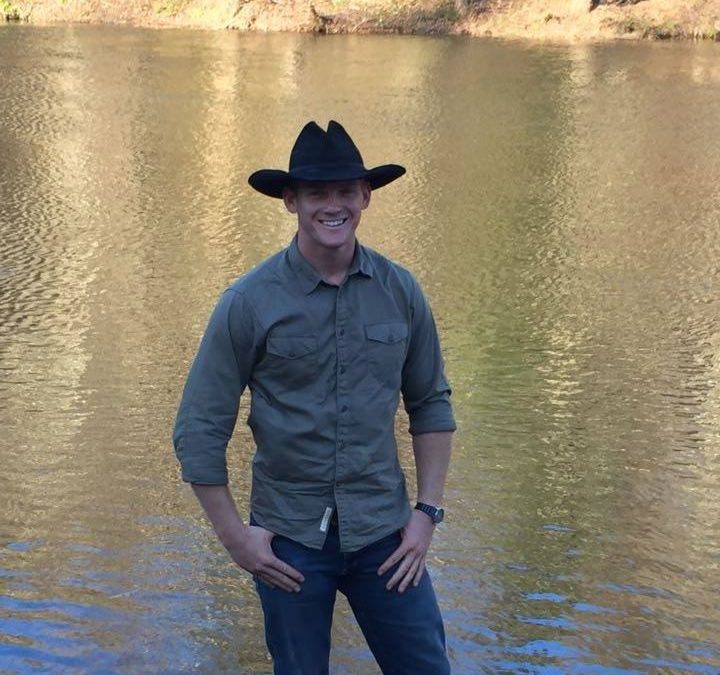 From a young age I knew something had been significant about my life. I was saved around eight years old when my Sunday school teacher asked who believed in Jesus. I remember raising my hand and being called to the front of class. I knew Jesus died for my sins – not that I knew how real death really was – and that he was raised to life again. That’s the best I could remember and that it felt like my conscience was following me around telling me to wonder literally, what would Jesus do.

I also felt set apart like I was apart of something greater than myself that was not just an association. I later found out we call this being sealed by the Holy Spirit. And the Holy Spirit truly was a comforting person that time in my life, through Him I asked many questions and sought these answers up until I would get distracted fighting with my brother and sister while my mom tried to raise us alone.

I just want to say this as forward as I can, my dad killed himself while I was home at the age of Four in Cowparas Cove TX. My dad, Marvis “Buster” Moore, was stationed at Ft. Hood as the 142nd Signal Battalion Command Seargeant Major. He was well respected and he was my hero. This event has stuck with me my entire life but I have truly given this burden I carried for so long over to Jesus Christ. With the help and leadership of the Holy Ghost I have learned to address the issues that had stemmed from being fatherless.
I’m 28 now and God has been so good to me as a son. His chastening proves that he cares how close I am in Him and in fellowship. God has given me hope through His Son’s blood and the Holy Spirit’s restoring power to carry on. I am just merely a sinful man that belongs in the mire of my disobedience and sinful flesh to wallow in, yet I am saved and have promise in Jesus’ name. I believe that He died for my sins, was resurrected in three days and seated at the right hand of the Father and will come again.
It’s been a long life, more had followed after my dad’s death with institutions and programs for troubled youth and juvenile detention and medications. I mean the list is endless. At the age of 18, I had even attempted to take my own life. However, I realized not long ago that I have a heavenly Father who I know, and that knows me. In every situation, my God has given me the endurance I need. I hope to use my experience to help someone in need. I started riding bulls and bareback broncs because my dad did all three rough stock events, but I hope through rodeo I may spread the Gospel of Jesus Christ and get other cowboys to leave their old self behind with all the drunkenness, lust and strife to become a new creation in Jesus Christ. I have sinned no less than you and deserve the same consequences, I just want everyone to believe that there is salvation and no condemnation in our Lord Jesus for those that believe in Him. We have been forgiven.