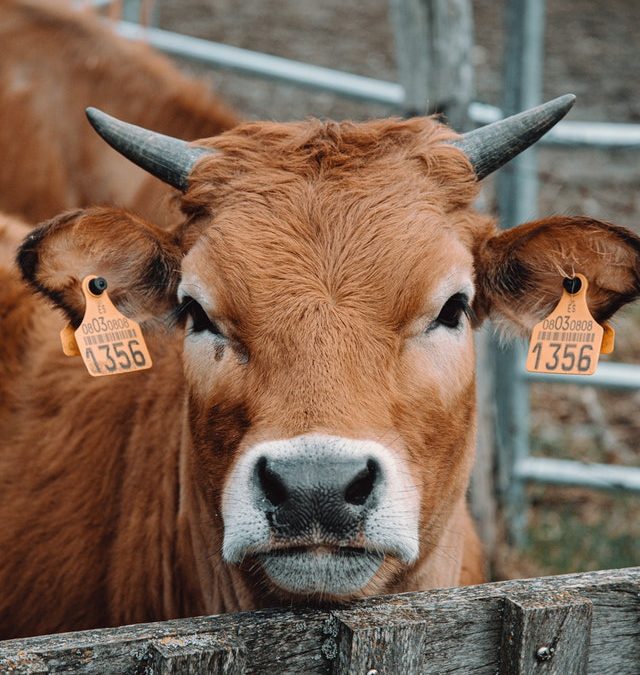 Two of three heifers delivered dead calves, the transmission just went out on the truck and it’s only two years old and now the weather has turned worse and three days of rain is turning into six with pastures looking like swamps. You haven’t prayed in weeks, it’s just been so busy and now, when you go to talk to God, you just feel angry and decide not to pray at all.

That’s when a friend sends you a text that says, “Hey man, I just want you to know my wife and I prayed for you this morning.”

They may or may not have known everything that was going on or what you needed but at a minimum, it feels pretty good knowing others are even thinking about you and, even better, you feel like you have something you can thank God about and it opens the door to pray again.

Part of Matthew 6:6 says, But when you pray, go into your room, close the door and pray to your Father, who is unseen.

We’re cautioned not to be like the Pharisees whose actions were often about calling attention to themselves as the religious elite that tried to control much of the behavior of the people of that time when it came to their relationship with God.

But we’re also called to encourage one another.

1 Thessalonians 5:11 Therefore encourage one another and build each other up, just as in fact you are doing.

The church was doing a good job of this but in his letter to them, Paul was encouraging them to keep it up.

Sometimes we don’t know how to help someone but praying for them can be the encouragement that gets a person through a day. Sometimes, it can be a moment where someone who isn’t a believer sees Christians in a positive light instead of the negative perceptions they had. Even asking someone how you can pray for them can be a non-intrusive way to open the door to talking about your faith. But I know at least one instance where telling someone they had been prayed for was the between life and death. It was answered prayer for them when they were asking God to show them that someone cared.

We have to trust the Holy Spirit to lead us to when it’s good to share that we’ve prayed or when we need to keep it behind a closed door. When we know it will encourage someone and it isn’t about seeking attention or appreciation, that’s usually a good time to tell the person it was done.