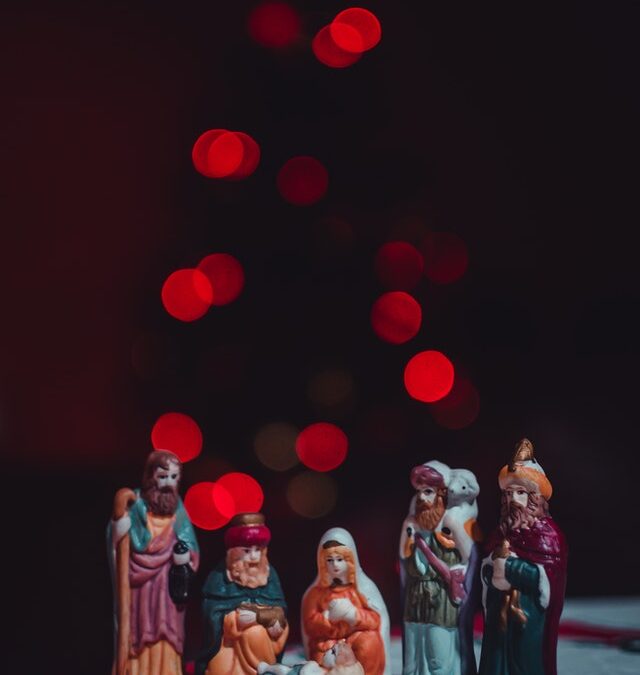 From nativity scenes to Christmas specials, we have the idea that the three wise men, or Magi, were there with the shepherds to see the baby Jesus in the stable.

Scripture tells us something different.

These men, called magi, were likely priests from an eastern culture like Persia, led by what appeared to be a star, to see the king they had heard about.

King Herod, like most, did not fully understand that Jesus was not here to replace his rule, but for a much greater purpose that would pave the way for all to be able to find salvation through his eventual death on a cross. He asked the Magi to report back to him the location of this king, lying about his intent to have the baby killed.

The Magi were warned in a dream to not return to Herod who was left without the location of Jesus.

Instead, what we have is a very grim part of the Christmas story in which Herod then ordered all children two years or younger to be killed.

Matthew 2:16 When Herod realized that he had been outwitted by the Magi, he was furious, and he gave orders to kill all the boys in Bethlehem and its vicinity who were two years old and under in accordance with the time he had learned from the Magi.

Verse 11 told us the ‘wise men’ arrived to see Jesus at a house, not a stable, and in this verse, we see it was as much as two years after Jesus was born.

Those who work in the rodeo and horse industries know how animal rights activists have extremely wrong ideas about the treatment of animals.

Much of their information is passed on from person to person and without digging in to learn from accurate information, they simply believe what they have been told, without question.

The lesson for us in this story about the wise men is the importance of taking our Biblical knowledge directly from scripture.

What we assume we know from what is passed on by others isn’t always true. It’s how most people generally overlook the fact that when we die, we don’t actually ‘get our wings’ or become angels.

Psalm 8:5 You have made them a little lower than the angels and crowned them with glory and honor.

The “them” being referred to in the Psalm is humans, while Genesis 1:25 describes the types of angels God created and 1 Corinthians 6:3 references people judging angels. The distinction is clear that people and angels are never the same.

Following these common misunderstandings about the Bible don’t cause harm to God’s plan for our salvation, but they show us the need to not just rely on what we think we know about the Bible, but to dig in for ourselves to all that God’s word has to offer us.

The Christmas story is a far more beautiful story when we understand it correctly and how it shows us just how much God loves us. We need to understand the story starts with the birth we are celebrating but it leads to Jesus’s death on the cross and resurrection so that through faith in who Jesus was and is and by asking to be forgiven of the sins that separate us from God, we can be given an eternal home with him in Heaven–not as angles but as the perfect creation God made us to be.