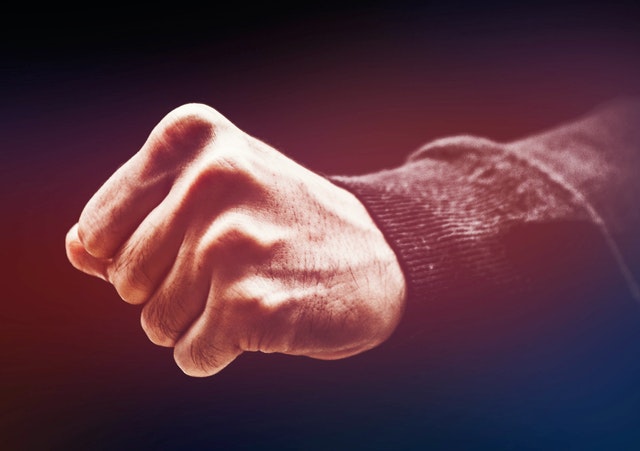 But I’ve only got two cheeks to turn

It could be one of the hardest instructions from Jesus for a cowboy to accept, when he tells us to turn the other cheek.

I remember being at a rodeo a long time ago as a new Christian and I was just taking in everything that was said around me, especially if it was a bible-based conversation. I don’t remember what the conflict was about but I can still hear the young cowboy’s voice expressing his frustration about having already had to turn the other cheek. “I ain’t got but two,” he said, exasperated that whatever had been done to him, it had gone too far.

Stereotypes sometimes exist for a reason and many of them for rodeo cowboys are there for a reason. It’s typically easier for a cowboy to threaten a pop in the mouth or given one out than it is is to walk away from a fight.

Matthew 5: 38-40 “You have heard the law that says the punishment must match the injury: ‘An eye for an eye, and a tooth for a tooth.’ But I say, do not resist an evil person! If someone slaps you on the right cheek, offer the other cheek also. If you are sued in court and your shirt is taken from you, give your coat, too”

In what’s known as the Sermon on the Mount, Jesus offers a vast amount of teaching and here in Matthew 5, he digs into the Old Testament.

And eye for an eye and a tooth for a tooth is a common expression that many people no longer even realize comes from Scripture but it was an Old Testament description for what amounts to a legal system meant to stop situations from escalating into feuds. Basically, if I did something reckless to cause you to lose some of your livestock, I would be responsible for replacing the stock that was lost. If I took someone’s life, I would expect to lose mine.

But Jesus takes it a bit further. He isn’t asking us to let everyone walk all over us but he’s urging us not to seek revenge when someone wrongs us.

Just like when we looked at what it means to go the extra mile for someone, which comes later in this set of verses, Jesus is asking us to do more for people who would least likely expect us to treat them differently, or even better, than they have treated us.

If someone keeps hitting on our girlfriend at the bar, instead of waiting to have it out with him in the parking lot after, we simply leave and go somewhere else. That’s a pretty real example of what Jesus is suggesting.

It just goes against how we typically think we should respond to a situation like that. The Bible teaches different ways of handling conflict and many of them open the door to more easily pointing others to Jesus Christ.

It’s really hard to tell someone the good news after we’ve laid them out in the parking lot in the rodeo grounds after reaching what we felt like was the last straw.