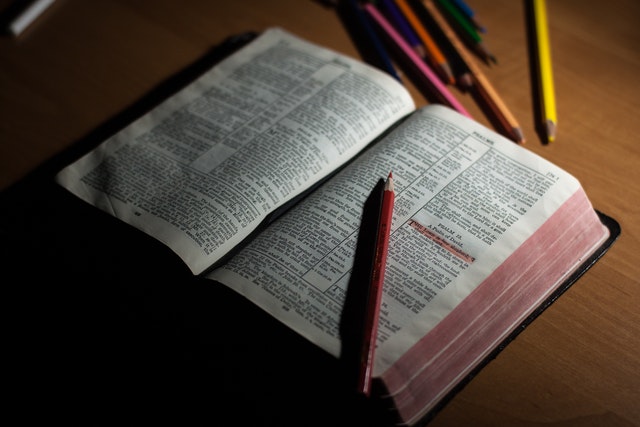 We want good teaching when learning to rodeo, we must want the same from Christian teaching

There was a weekly bull riding that used be held on Tuesday nights that I would get to go and lead cowboy church at. A young man there knew everyone, never entered but always talked about the other events he had been at and won.

It was explained to me pretty quickly that he had some kind of social disorder and was making it up. The details he gave and his knowledge was incredible as he would describe being right at one of the entry-level PBR events with JB Mauney and others who, at the time, were working their way up.

Most people just went along with it and would let him tell his stories and occasionally someone knew would come along. It became a problem when he was giving advice to one of the new guys on how to take a bull that he really didn’t know anything about. That guy was pretty upset that no one had warned him not to listen.

It can be easy to be fooled but even easier when we’re being told ideas we want to hear. For example, who wants to hear Bible verses that tell us to expect hardship to go along with being a Christian? We especially don’t want to hear that when we’re struggling and want encouragement.

In what was just that, an encouraging part of Paul’s second letter to Timothy, he warns that as Timothy is out there trying to teach communities about Jesus, others are out there delivering messages that sound good but cause people to miss the important truths—truths like how to come to a saving faith in Jesus Christ. Worse, Paul points out people will put effort into seeking out what they want to hear.

2 Timothy 4:3-4 For the time will come when people will not put up with sound doctrine. Instead, to suit their own desires, they will gather around them a great number of teachers to say what their itching ears want to hear. 4 They will turn their ears away from the truth and turn aside to myths.

This warning came to Timothy almost 2,000 years ago yet in our culture today, there is all kinds of false and bad teaching to be found. It’s profitable to only give people what they want to hear and avoid teaching verses, for example, about sacrifice and denying ourselves.

We have to take time to discern what’s right or wrong and real but when something sounds so close to the truth or has elements of the truth in it, how can you tell when it’s coming from a church or ministry?

Well, we have our Bibles for that and can test anything we’re being taught against Scripture. If you’re still not sure, you can ask others that you know and trust.

And the more time we spend learning real Biblical truths, we can still find all kinds of hope and encouragement in the God’s promises to us in the Old Testament or the messages of a perfect eternity found in Jesus Christ.