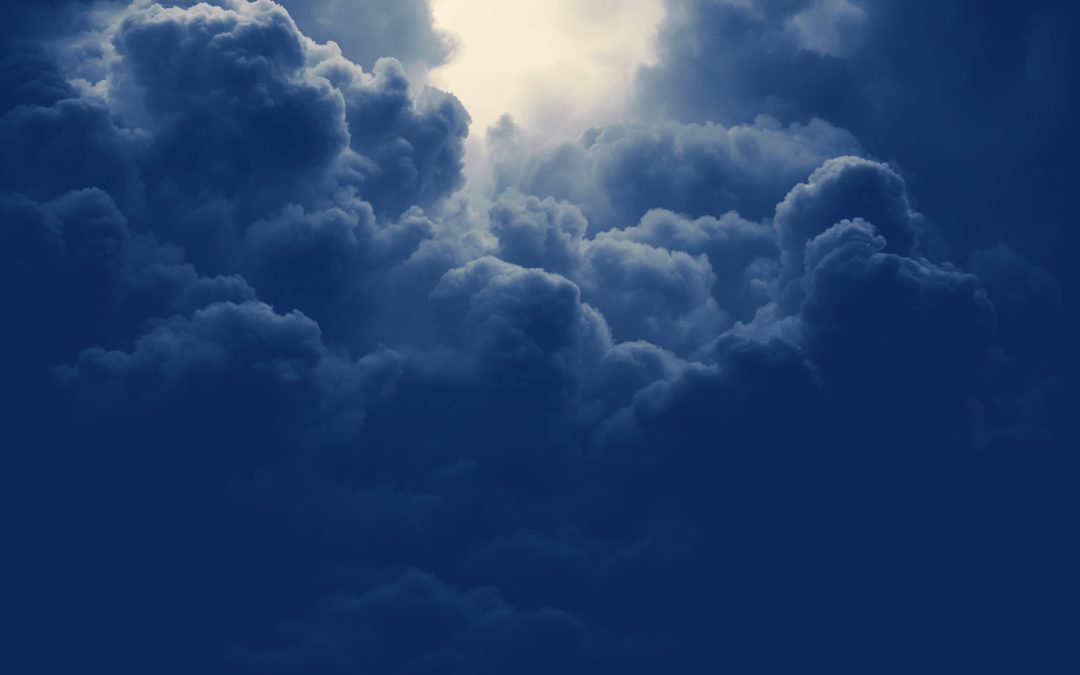 I was talking with a young bull rider about a second walkout at his school over gun control at a bulls, broncs and barrel race in Tennessee in April.

As a supporter of carrying firearms, the graduating student was frustrated by the walkout and went outside to ask his classmates why they were out there and what they thought it would accomplish. He said no one had an answer. For that reason alone, their cause lost any ability to have influence over someone they were needing to reach if their reason for being out there was really to bring about change. It only pushed the bronc rider further away from their cause.

Many barrel racers go down the road alone and we know some of them are armed, if not of their own choosing, often by husbands and boyfriends concerned about what happens when they stop at 2 a.m. for gas in the middle of nowhere. Some of us think reforms are necessary. Many rodeo cowboys and bull riders carry.

But this isn’t about gun control and what side of the issue we’re on. It’s about needing to know what we stand for and how to defend it as Christians.

The message gun control advocates had for this young bronc rider was completely lost when all they could say was they were ‘for it’, not knowing what ‘it’ was.

Many of us will tell people we’re a Christian, but when we’re asked about what we actually believe, we don’t have an answer. We’re ‘for Jesus’ but we don’t necessarily know what we mean by that.

It’s like telling a dying person that you have the cure for cancer, you just don’t know how to tell him what it is. Think about that for a moment, please, because it really is that serious. Christians believe in Heaven and Hell and that we know the only way to be sure of going to Heaven is a saving faith in Jesus Christ. We have to be able to tell others about it because it’s the difference between someone gaining eternal life or eternal suffering.

1 Peter 3:15 “but in your hearts honor Christ the Lord as holy, always being prepared to make a defense to anyone who asks you for a reason for the hope that is in you; yet do it with gentleness and respect,”

Jesus is the hope that is in us and Peter is telling us we need to be ready to tell someone about him at any time, especially when the faith comes under attack. In this section of scripture, he acknowledges we may suffer for our beliefs but that we need to be prepared to defend them.

The second part of this verse speaks to another side of how we’re to communicate our beliefs: with gentleness and respect. Whether it’s gun control, police brutality or the fight for a living wage, the message is often lost in shouting, riots or any kind of manipulation or force. As Christians saved be grace through faith in Jesus Christ, nothing matters more than getting our message of hope out there in a way that people will be willing to listen.