We all want to be treated fairly. God does that 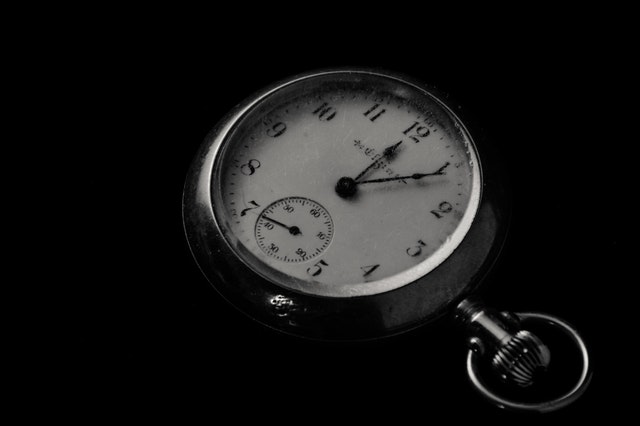 We all want to be treated fairly. In rodeo and bull riding, we want a judge that doesn’t give a thumbs-up to a 7.8 second ride to the number two cowboy while the guy just breaking in gets a zero for a 7.9 on the stop watch. We want to believe that a draw never gets rigged in favor of someone or against someone a stock contractor hates.

As much as people in our society are against Christianity because all they hear us say is that our beliefs are right above others, there is no one more fair than God.

But God wants us with Him in Heaven so He made a way that we all could be redeemed of our sin through Jesus Christ.

John 3:16For God so loved the world, that he gave his only Son, that whoever believes in him should not perish but have eternal life.

That is one of the most well-known Bible verses but how to be made right before God only starts there.

Jesus was and is the Son of God sent here to die and take the punishment meant for our sins. What he endured for us is horrific but when you take the time to think and understand it, that’s how much he loves us that 2,000 years before any of us were born, he took on all of God’s judgment and wrath against our sin.

Romans 5:10 For if, while we were God’s enemies, we were reconciled to him through the death of his Son, how much more, having been reconciled, shall we be saved through his life!

All that is required of us is to believe who Jesus was and is, to recognize that however big or small, we all sin and to confess and repent of that sin, asking to be forgiven. That’s what it means to have a saving faith in Jesus and that’s what gives us the assurance we have a permanent home in Heaven.

When we hear the saying in rodeo that he paid your fees, THAT’S the seriousness of what that nice-sounding statement meant. He didn’t just do us a favor, he suffered horribly on our behalf so the we could have eternal life with him next to our Father, God, in Heaven.

That’s a pretty even pen of bulls, everyone has the same chance and none of us can do more than another to earn our place there. Believe in Jesus, confess your sin, repent of it and ask to be forgiven. That’s it. No more, no less.

None of us can do more than another to improve that score. No matter how much good or bad we think we’ve done, it all comes down to what we believe and our willingness to ask for and receive forgiveness from God, through Jesus.