Little effort can have a big impact when kindness is involved 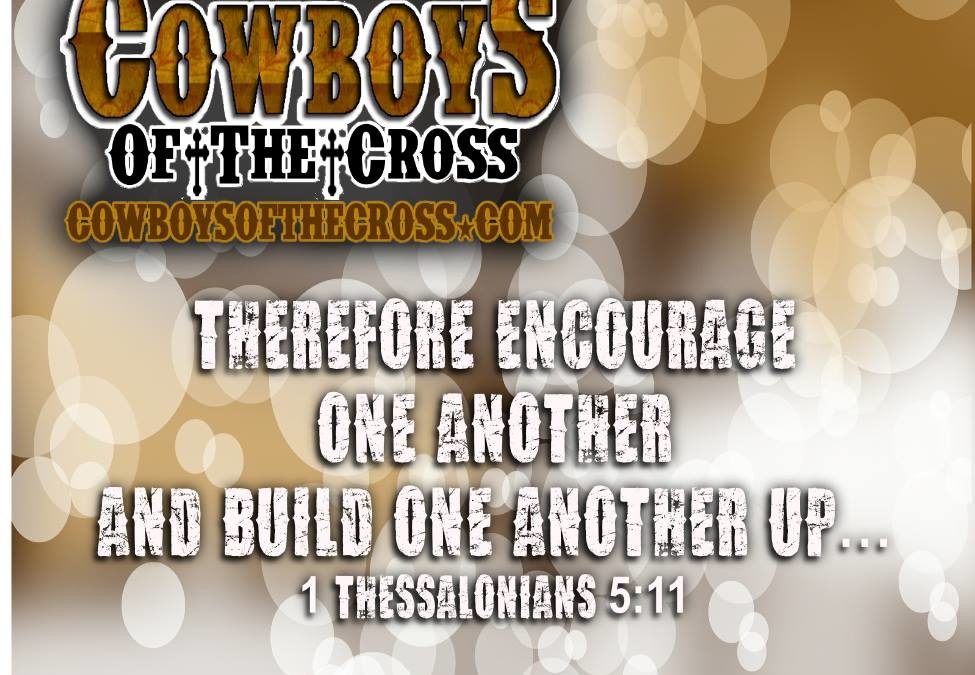 As people are taking frustrations out on store employees and each other over masks, now the term “Karen” is on track to finding itself in the dictionary to describe someone who overreacts and berates someone or complains to management.

If you truly want to reduce a store owner or business manager to tears, tell them something good about the job they, or especially their employees, are doing. Some of us seem to be trying to do it by speaking angrily, attacking policies we don’t agree with and simply rebelling while they are trying to do their jobs in a very difficult and even scary time. I mean, more than one person in retail has already lost their lives over mask arguments.

Even under normal circumstances, have you ever called a store or talked to a manager to complain about a horrible experience? Most of us have at least taken a complaint to Facebook. I know I have done all of those. I wish I could say it had never been in the heat of the moment but most of the time, it’s at least in an attempt to get something corrected. Sometimes you do have to speak to a manager to get something changed the right way.

Many of you know now when I refer to working at the “office” I mean McDonald’s. Getting to look after Cowboys of the Cross means getting to work from home when I’m not on the road and sometimes it’s just nice to get out of the house and work.

The Gatlinburg branch has turned out to actually be one of the best places to go. In other branches, I’ve listened to employees yell and swear at each other, treat the dining area like they’re hanging out in their buddy’s basement and even seen employees get into fist fights. Many fast food places, you’re lucky if an employee grunts a couple words at you but seldom with the words, “please” or “thank you”. It’s just our reality these days.

At the Gatlinburg branch, I’ve waited patiently for a girl to fix a problem with the cash register only to get a happy high-five when she successfully got my order entered and there is a woman in her 80s who cleans the floor and tables but offers to get everyone refills. The service is the fastest I’ve seen and everyone works as a team. No one yells. Ever. (Why does there ever need to be yelling in a workplace?)

Yesterday, I got a call from someone in McDonald’s management because last week, I finally had to do it and I used the number posted on the wall to call customer service.

An employee, Dustin by his name tag, was in over his head. They were short-staffed and he was working the front counter, getting drinks for both the counter and drive-through and getting orders together for both while keeping the fries going. I told them on the voicemail that what I’m describing just sounds like someone doing their job but it was the efficiency and attitude he had. He apologized to those of us that were waiting but despite him doing the work of two people, the wait didn’t seem a bit longer than it should have been. It really was more of a case of you having to be here to understand he was going above and beyond what you and I would think the standard should already be.

So when the manager called, she wanted specific details and her line of questioning had me worried she somehow misunderstood my call and that someone was going to be in trouble

Not the case at all. In a matter of just a couple months working as that region’s district manager, she told me she dealt with more than100 complaints serious enough to have to call people back. This was the first time anyone had ever called to say something good. The first time!

There’s something seriously wrong with our culture if that’s the case.

The reason she was making notes was that she wanted to have details to give as they prepare to do “something nice” for Dustin. I scrambled and told her, “But it isn’t JUST Dustin. They all work hard and are good to the customers like that. I don’t understand why this can’t be the standard.”

I’m not saying this to pat myself on the back. I’m saying this because I know it matters and it’s one of the simplest things as Christians, that we can do that actually has a positive impact on people.

As much as I’ve been willing to make a complaint, I’ve made it a point to praise an employee and now, with smart phones, it only takes a second to find a corporate number to call and it can be the reason someone gets promoted or a raise or just the encouragement they need to even get up the next morning.

I first realized how much this matters when I was in a Sears store years back to find buy a saw. I couldn’t find the one I’d come in to get and had to ask a “kid” for help, immediately lowering my expectations when I overheard him talking to a coworker about his hangover. Yet he was the politest most helpful employee I’d ever encountered and he found me a better in-house deal for a higher quality tool that he had an abundance of knowledge about. Again, it sounds like he’s doing the job he should be doing, but he went further than he had to in getting me that deal and saving me a bunch of money for something better.

I asked at another department for a manager and you could see she was preparing herself for another angry customer as she approached. I told her about my experience and she literally cried right there. The air conditioning had been down all week, customers were complaining about everything and she was at a breaking point. Turns out, she had trained that employee and that was the encouragement she desperately needed.

And it took only five minutes of my time.

There’s something seriously wrong if the only time a store manager hears from a customer is when there is something to complain about. As Christians, I think it’s something the majority of us have just never thought about; how much impact a praise (and that’s what the corporate McDonald’s woman called it) can have on an entire team of people.

There are times I’ve been hard on the cowboys and bull riders I get to minister to or and work with. Sometimes it’s been necessary and I believe the right way to approach a situation and sometimes, it’s turned out to be the wrong way. But I try that much harder to support and encourage these young men.

It’s easier for me to think to do that because they are the people I’m in ministry to serve. It’s easy to forget in our daily routines that a trip the restaurant or grocery store is a mission field that belongs to all of us and it’s easy to overlook just how much God can use us to impact the Kingdom and bring Him glory, just by giving a simple compliment.

A little action or word from us through a simple act of obedience to God and we may never see where God takes it. Just trust that good comes from doing good, whether here and now or after.

Love you guys and if you ever feel like you get a harsh word from me, especially now when I think most of us are struggling with anger more than usual, be sure to know it’s out of a desire to see you grow in your faith or to push you to do what’s right or good from what we know the Bible teaches us. But more than anything, I hope you have at least heard something from me that’s encouraging through social media or, much better, that you’ve heard it from me personally. #CowboysOfTheCross