If you’re forgiven, you must forgive others 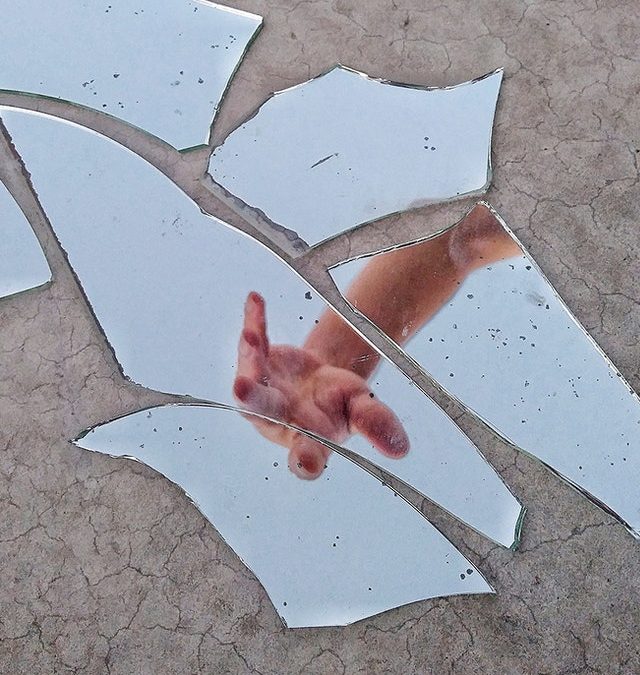 You were working and your traveling partner forgot to call-in to the rodeo as promised and you missed a shot at a $5,000-added deal. You forgive him and move on.

He promises next week, he won’t forget. He does and you missed the next show too.

On the way to the next rodeo, you catch him in a lie about why he needed to borrow money from you that he still hasn’t paid back. He still owes you the money but you forgive the lie.

With your sister, it’s one thing after another and you wonder how you’re even related as you bail her out of jail. You’re getting tired of feeling taken advantage of. You may want to rethink who you use as a traveling partner and what the best ways are to help your sister, but you still forgive them.

But your anger is building and you’re thinking there must come a point where they’ve crossed a line and used up all their forgiveness cards.

Until you hear what Jesus tells Peter.

Matthew 18:21-22 Then Peter came to Jesus and asked, “Lord, how many times shall I forgive my brother or sister who sins against me? Up to seven times?”22Jesus answered,“I tell you, not seven times, but seventy-seven times.

Jesus isn’t saying 77 times is the specific, God-ordained number that you can finally stop forgiving someone. He’s using an exaggeration to say that there is no limit.

So why should we always offer forgiveness?

As followers of Christ, we trust what Jesus teaches to be true and good but it goes even deeper. Jesus died on the cross to take the punishment meant for our sins. Through faith that Jesus was the Son of God, died for our sins and rose again, and through understanding our sins will be punished by God without repentance and asking to be forgiven, we can be saved and forgiven for our sins.

God will not tolerate sin in his presence but once we have done repented and asked for forgiveness, we receive God’s unending grace, all our sins are forgiven and we’re welcomed into Heaven to be with Him forever when we die here on Earth.

Romans 6:14 For sin shall no longer be your master, because you are not under the law, but under grace.

Once we have been saved from punishment of our sins, we’re covered under grace and there is nothing more that we can do to be made right with God. If we mess up and sin again, we’re still forgiven. That doesn’t mean we can intentionally set out to sin and live how we want, it means when we mess up for the 78th time, we’re God is still going to forgive us.

Romans 6:1-2 What shall we say, then? Shall we go on sinning so that grace may increase? 2 By no means! We are those who have died to sin; how can we live in it any longer?

As Christians, we want to start living more like Christ so we want to follow his instructions and continue to forgive others. We don’t want to just live in sin anymore.