Being forgiven through Jesus changes you, completely 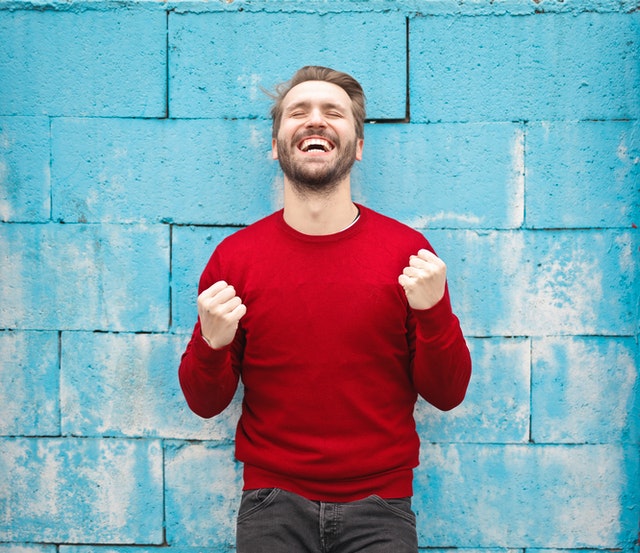 “Let he who is without sin cast the first stone.” It’s a verse many non-believers can quote in an argument that you have no right to judge someone else’s actions. They quote it without knowing the whole section of scripture or where it comes from in the Bible. Or what it really means.

John 8:3-11 3The teachers of the law and the Pharisees brought in a woman caught in adultery. They made her stand before the group 4 and said to Jesus, “Teacher, this woman was caught in the act of adultery. 5 In the Law Moses commanded us to stone such women. Now what do you say?”6 They were using this question as a trap, in order to have a basis for accusing him. But Jesus bent down and started to write on the ground with his finger. 7 When they kept on questioning him, he straightened up and said to them, “Let any one of you who is without sin be the first to throw a stone at her.” 8 Again he stooped down and wrote on the ground. 9 At this, those who heard began to go away one at a time, the older ones first, until only Jesus was left, with the woman still standing there. 10 Jesus straightened up and asked her, “Woman, where are they? Has no one condemned you?”11 “No one, sir,” she said. “Then neither do I condemn you,”Jesus declared. “Go now and leave your life of sin.”

The law at the time would have require the woman to be stoned to death for her sin. The Pharisees, who were powerful religious leaders misusing their power, were being undermined by Jesus’ messages of forgiveness and they were trying to put him in an impossible situation in order to bring him down. Here, they thought Jesus would have no choice but to break the law.

Instead, he exposed the need for forgiveness in all of us by turning the tables on them and allowing her to be stoned if there was anyone that hadn’t sinned that could throw the first rock. Every single one of them walked away.

Jesus was left alone with the woman who wasn’t denying her sin. Instead of condemning her to death, she was forgiven by Jesus and sent away. That’s the key point that those who misuse or misunderstand the verses all miss—Jesus sent her away but told her to leave her life of sin. He wasn’t punishing her for her sin, but he was still identifying it as sin and telling her to stop it. He judged her actions as wrong and commanded her to stop living that way. He didn’t tell her everything was okay the way it was.

Forgiveness is meant to change us. When we fully grasp Jesus did for us on the cross and how is death was in the place of the punishment for our sins, we want to change and we can’t help but be changed by our salvation. That comes through a faith in who Jesus was, and is, and by understanding our sin separates us from God, our sin must be punished, Jesus took the punishment meant for that sin and that be confessing our sin, repenting and asking to be forgiven, God will no longer condemn us for our sin.

By believing, confessing, repenting and asking for it, we’re forgiven and changed.

2 Corinthians 5:17 Therefore, if anyone is in Christ, the new creation has come: The old has gone, the new is here!

Once saved, we’re dead to our sin, no longer condemned to be punished for it, but instead, God sees us as a new and perfect creature, no longer separated from Him by our sin.